Would You Bomb Iran? (if you were Israel) 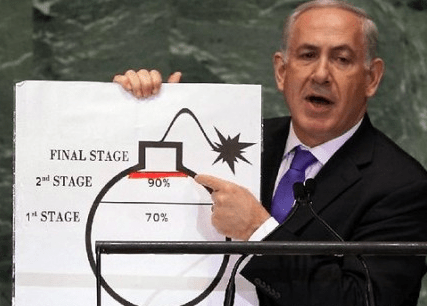