How Close Did We Come To Tyranny? 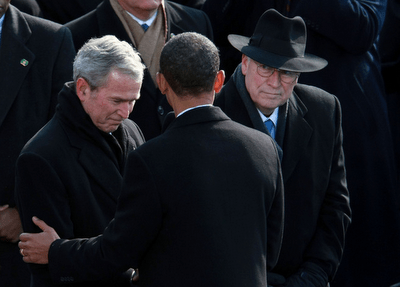