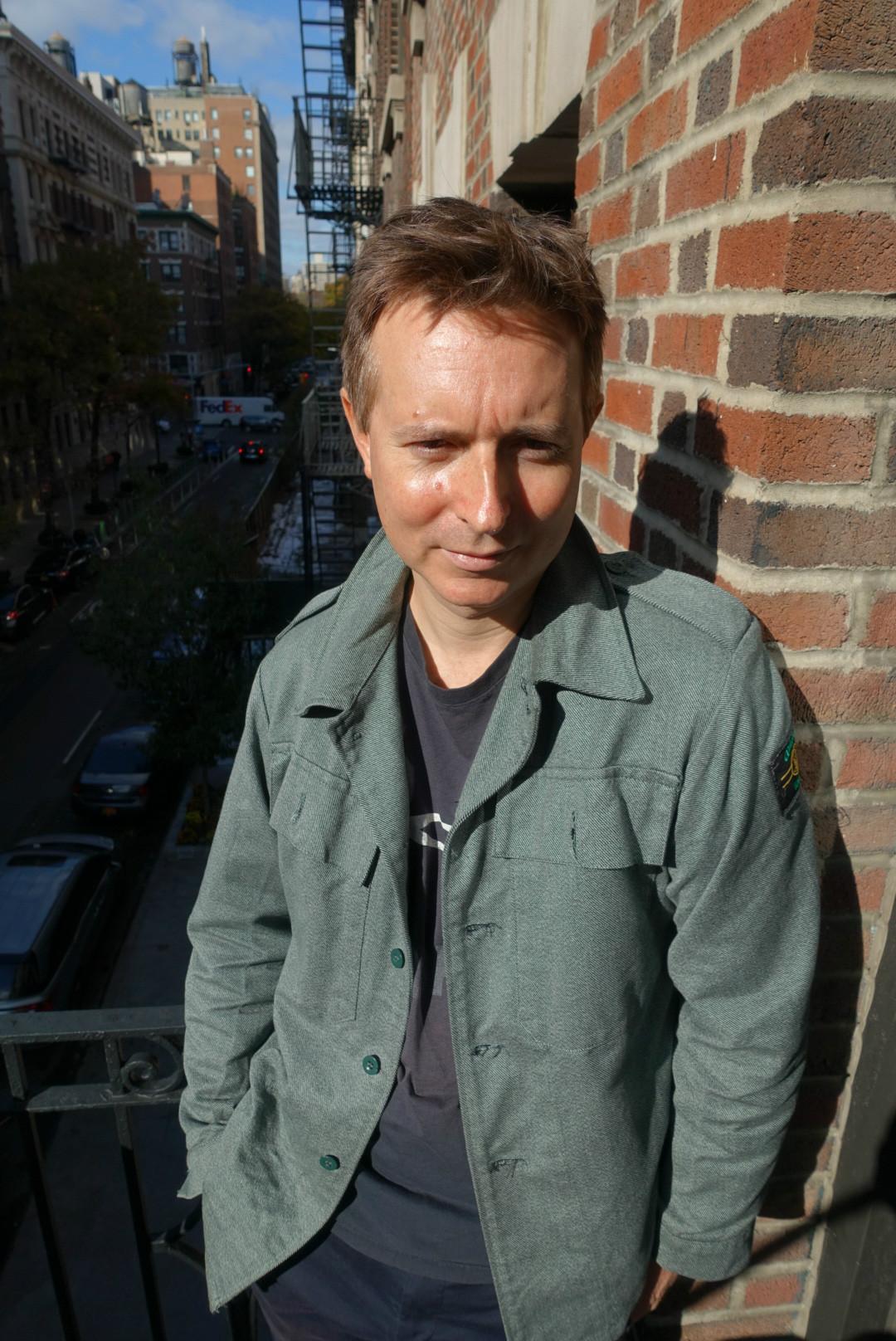 J.C. Peters is the author of History That Changed the World, and other works.

A legal philosopher and historian with a graduate degree in legal theory from Utrecht University, Peters frequently publishes about U.S. constitutional law, American and European history and foreign policy issues.

He has been published in the Philadelphia Inquirer, on CNBC, The Hill, Quartz, and other media.

Peters is also the author of The Dog and its Day, a political thriller about an assassination attempt on the 2016 Republican Presidential nominee, Ronald Drump.

Peters lives in New York and is currently working on a new novel.