Who Would Benefit The Most If Donald Trump Were Assassinated? 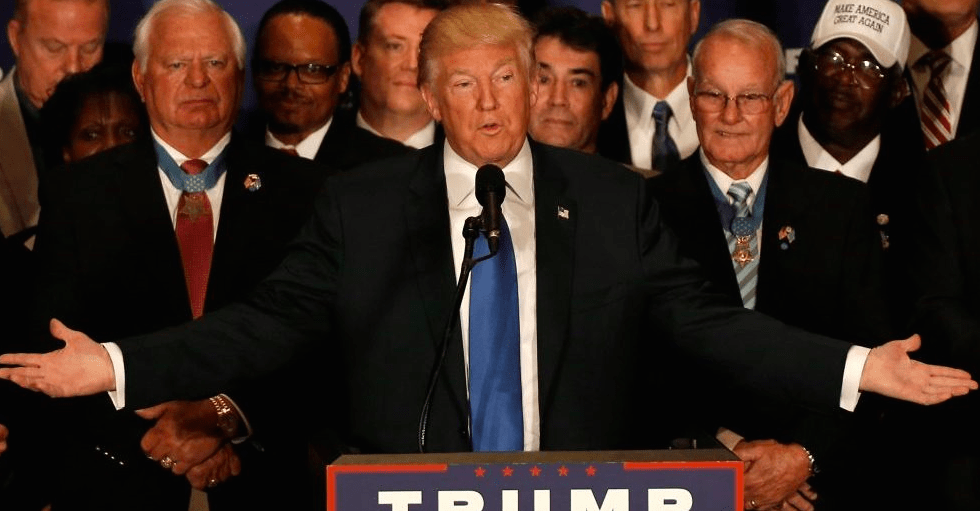 But although the chance of mentally disturbed and/or left-wing extremist amateurs assassinating Donald Trump is remote, the potential threat from another, far more powerful, rational and exclusive group could prove more serious.

This article was published on Dailycaller.com. Read the rest of this article at The Daily Caller.